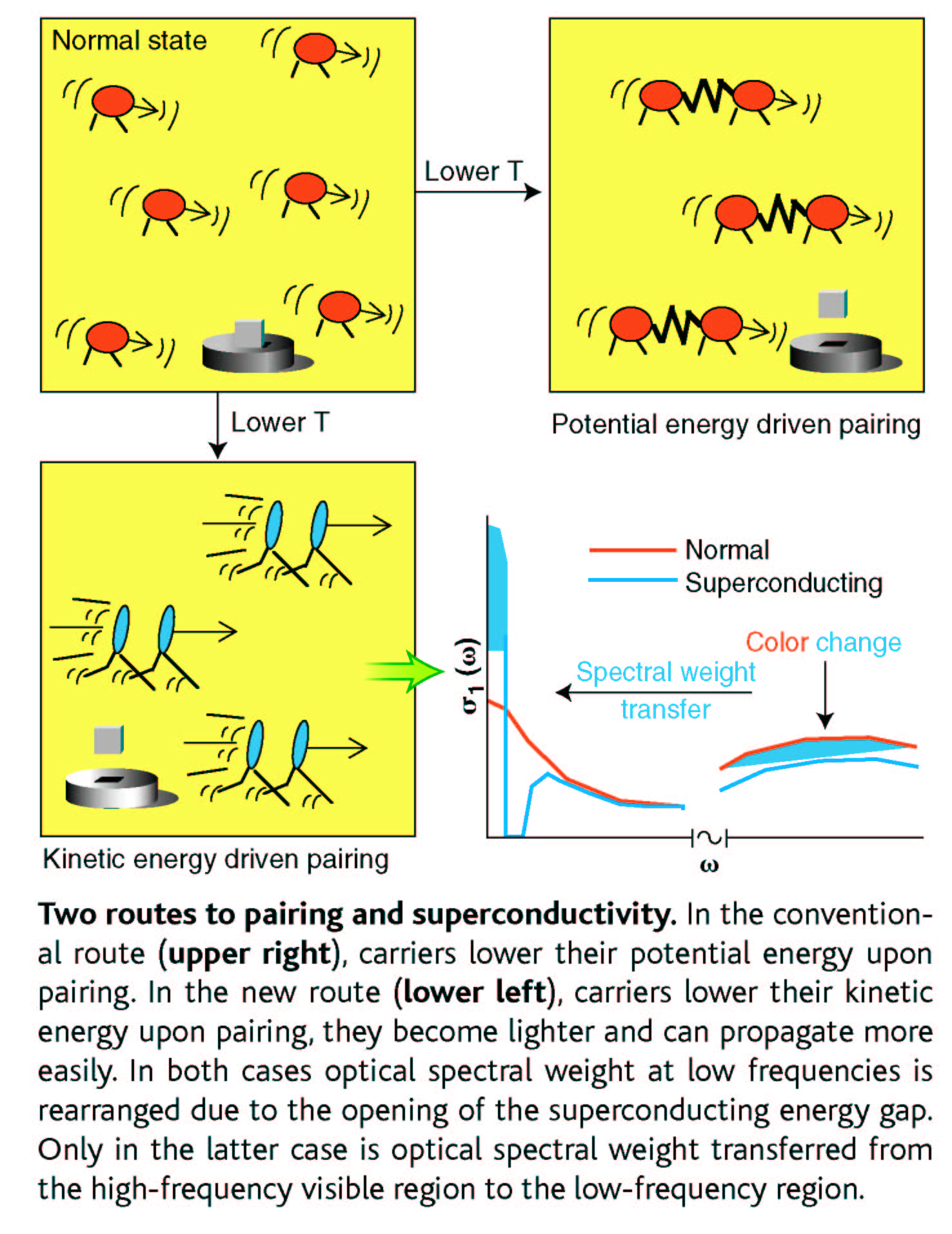 We have proposed that superconductivity is driven by a decrease of kinetic energy of the carriers.

Superfluidity in 4He is also kinetic energy driven. This is clear from many experiments such as shown in the picture to the lower right, but not widely appreciated. 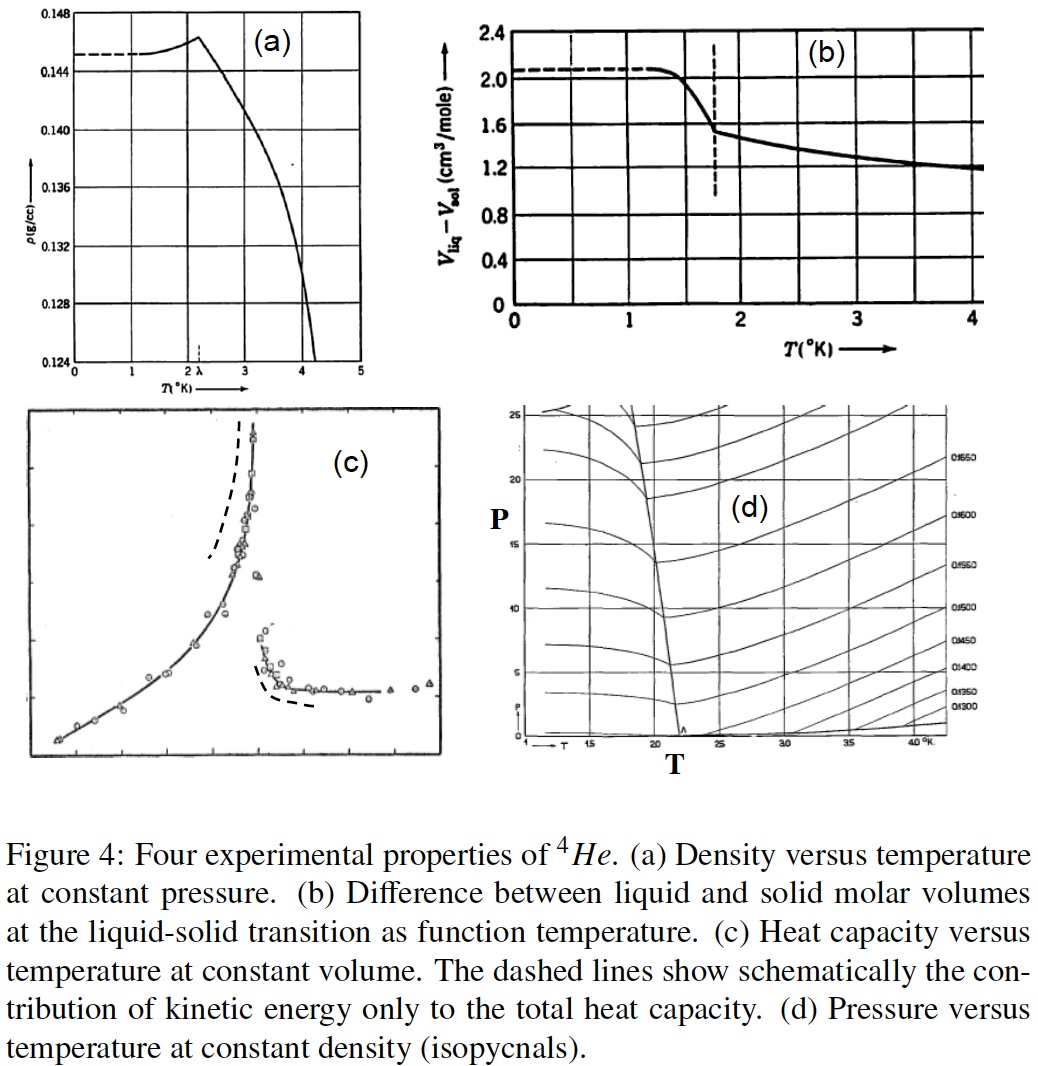 Superconductors that Change Color when they Become Superconducting. Physica C201, 347 (1992).