The first and second London equations are generally accepted as the correct description of electrodynamics of superconductors in the "London limit", i.e. where a local description is appropriate. 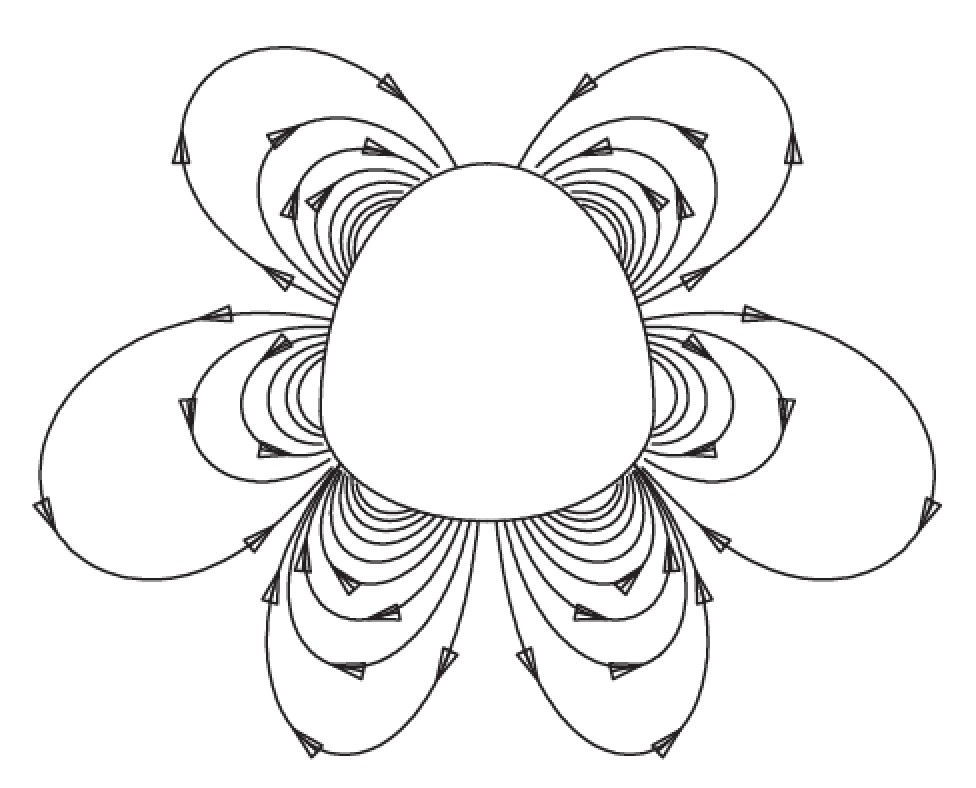 Electric field lines around particles of different shapes. Lines go out of (into) the surface in regions of low (high) surface curvature.

Papers on the new electrodynamic equations for superconductors: